It’s a space-saving and sustainable solution for sealing hermetic and cosmetic seals on stand-up pouches: with the COS upgrade for the top seal module TSM from Herrmann Ultraschall, manufacturers of packaging machines will be able to perform several work steps in just one sealing station.

Though they do not contribute to the security of the packaging, a cosmetic seal suggests an all-around securely packaged product and helps to create customer trust. For manufacturers, however, this means that in addition to the stations for hermetic sealing and cooling, they needed another station just to seal the cosmetic seal.

In order to save valuable space and costs in this process, a new function has been added to Herrmann's TSM top seal module. As a result, the module can now apply the hermetic and cosmetic seal in one station. A cooling station is not necessary because the packaging films only heat up in the sealing area inside the film. While manufacturers of packaging machines save valuable space in their line, their users benefit from a more compact machine as well as lower acquisition costs. Top seal modules that have already been installed can also be supplied with the new upgrade.

Although the hermetic and cosmetic seal are inserted in one station, this is still done in two consecutive steps. This makes it possible to optimize and monitor the quality of both of the processes separately. If there is an error in the sealing process, for example due to incorrect positions in the sealing station or due to folds in the head area, this is detected immediately and the rejection of the pack is signaled by the ultrasonic generator.

Defective seals caused by residual product in the sealing zone are prevented with the TSM, as the vibrations of the ultrasonics displace the product from the sealing area. Thanks to the constant monitoring of the sealing processes and the safe sealing, several tons of rejects can be saved every day, while at the same time increasing the shelf life of the food.

The top seal module from Herrmann is particularly suitable for sealing stand-up pouches and sachets – regardless of the temperature or the nature of the contents. Heat is generated only for a short time by friction inside the materials and does not have to be applied externally. As a result, even mono-materials can be sealed visually flawless despite their sensitive characteristics. In addition, there is no need to heat up the tools, which not only saves time but also up to 75 percent energy. As a result, the new TSM helps companies to achieve their sustainability goals while at the same time optimizing their packaging processes. 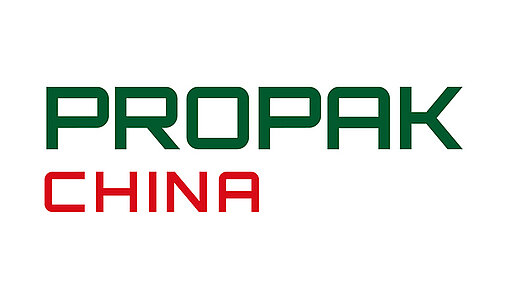 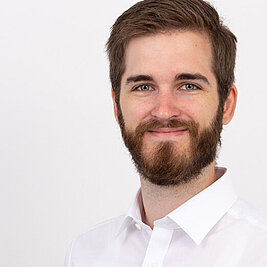